He went to the Kennemer Lyceum in Bloemendaal, Holland

In 1934 he went to Israel, he helped there for two years to build up the Weizmanninstitutes in Rehovot in Israel

1937 He returns  to the Netherlands for a short time

During WW2 he was in the Secret Intelligent Service

1957 He had his first exibition

Since 1967 after divorce from his first wife he lived in Amsterdam, on the 2e Leliedwarsstraat 17

sitting out front of his studio 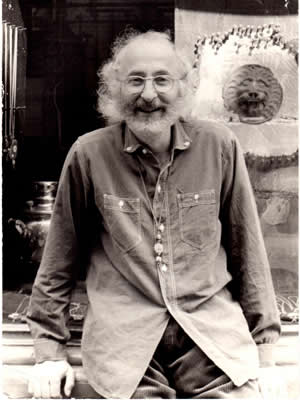 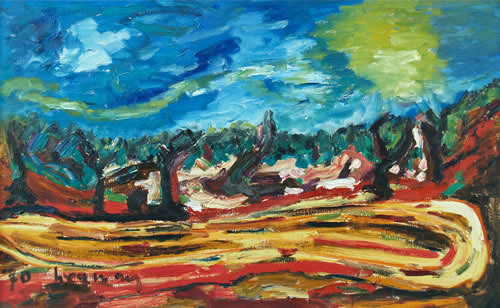